I love the book Everyday by David Leviathan where everything changes daily for the protagonist, except for his soul.
But I'm much more Groundhog Day myself. Same situation everyday with minute changes within that only show themselves over time.
Trying for productive, I take my meds 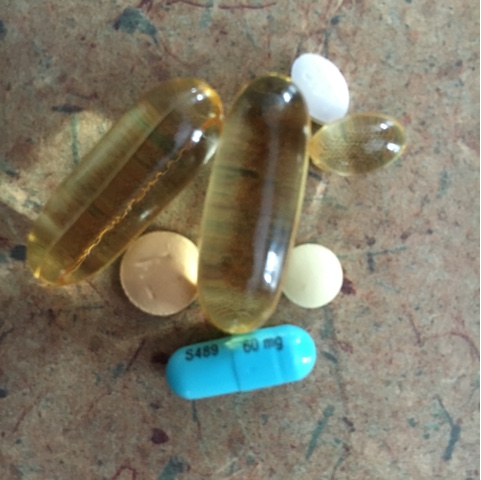 Have a healthy breakfast 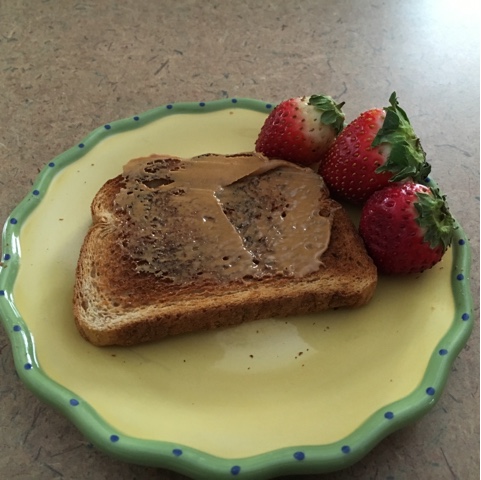 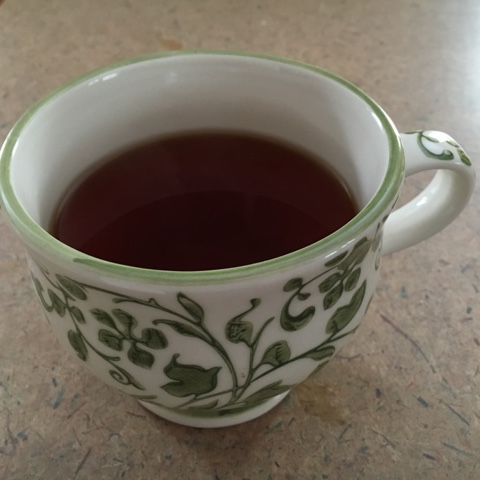 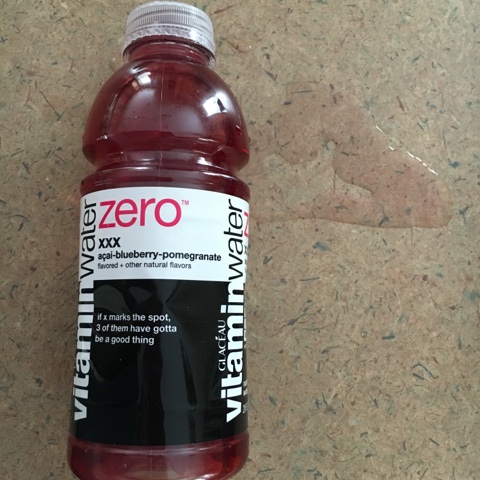 Closing the top there would have been smart.
Moving on...review plan in GTD journal 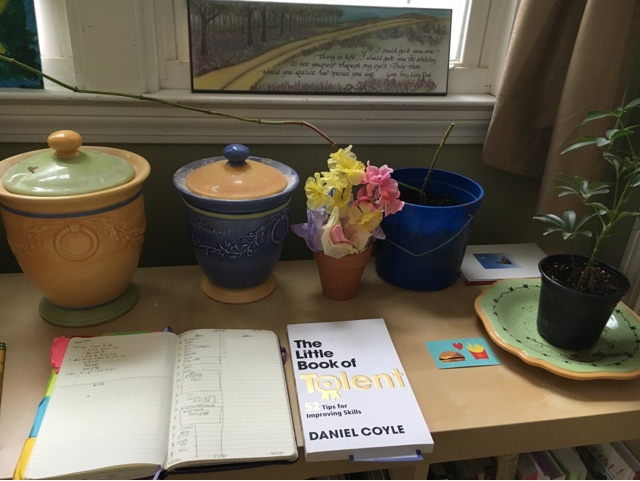 AFTER checking the calendar (small mistake, use self-compassion) 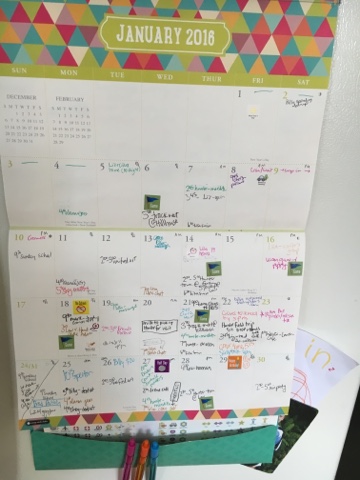 Be accountable for daily goals 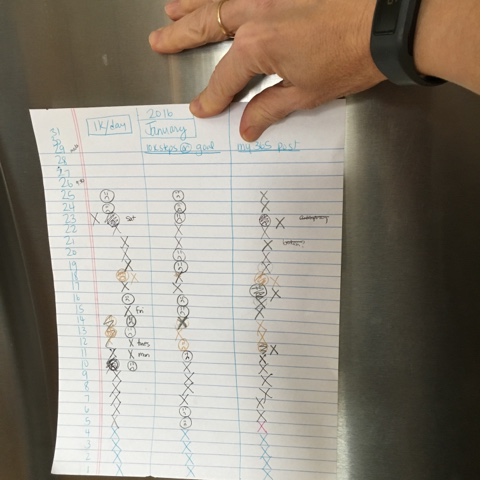 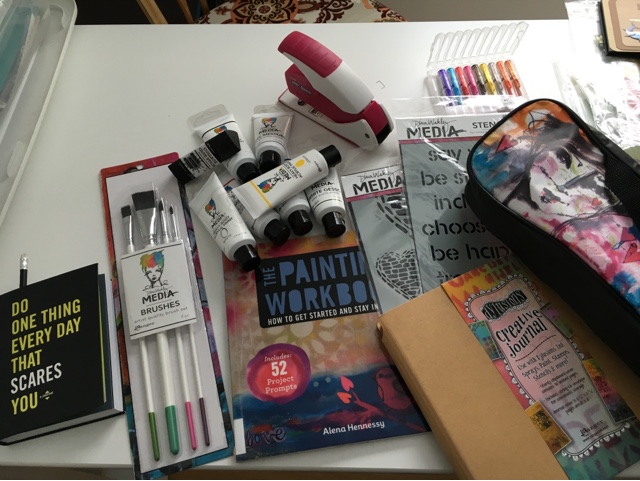 But no overachieving, bite-size chunks 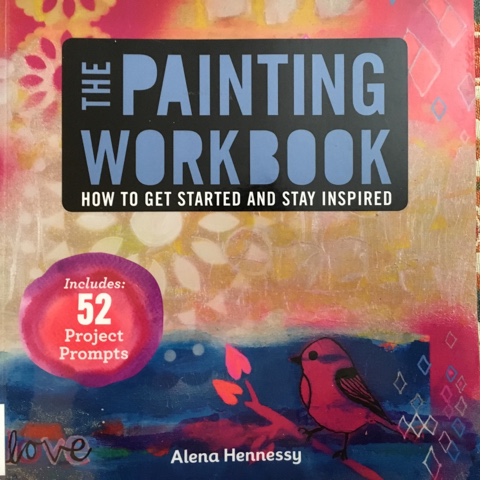 (Ok, I promise to look at the book. Open it, even. But the real new thing I'm trying is to blog on my phone for the 1st time so I write less. Totally working).
Don't reinvent the wheel--accept help-- 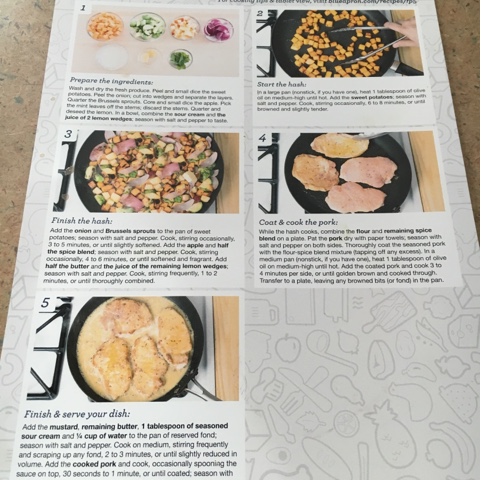 Seek to do better 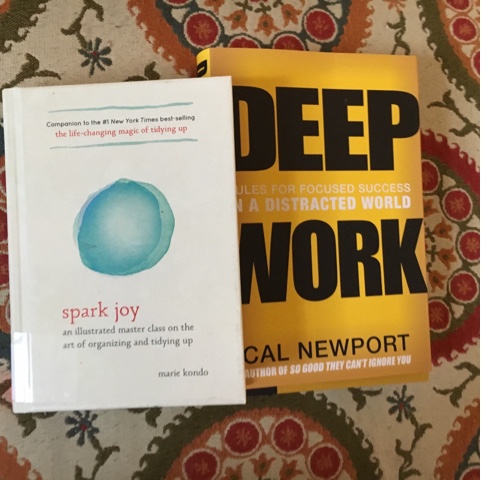 But be grateful for what you have 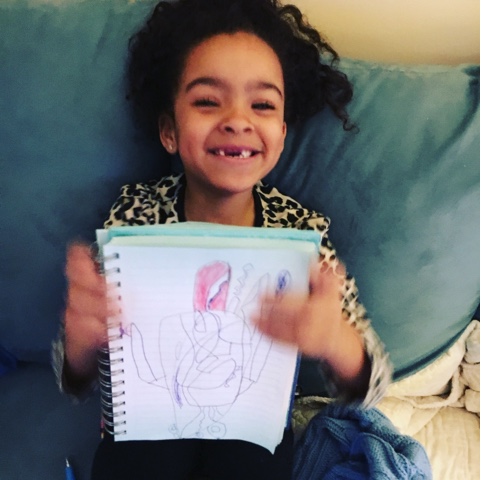 Ignore the gaping maws of distraction 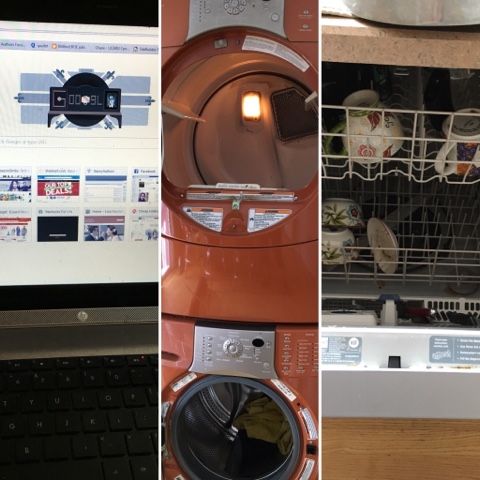 And above all keep your sense of humor 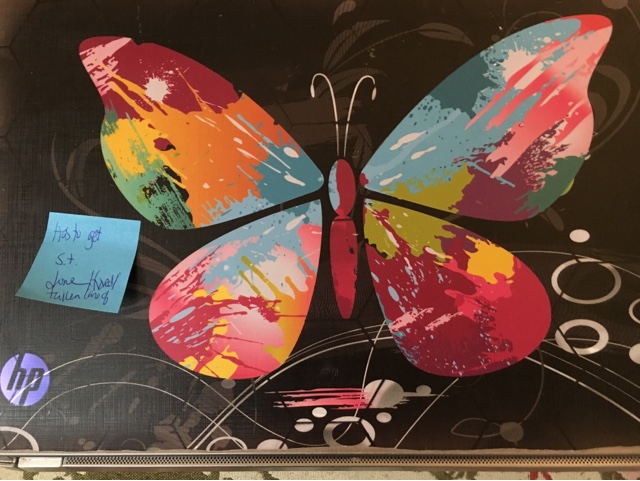 (That's a character note for the story I'm rewriting. The brilliant idea I wrote there before I went to bed was "has to get something done/fixed/taken care of" in the scene. Like this isn't my everyday theme.)
But the Everyday v. Groundhog Day experience is pretty universal. Some people lead busy lives and need to keep themselves centered and consistent. Others lead more routine lives and need to find challenges to keep them evolving.
I used to be the first, now I'm the second.
Which are you?
Love, Lisa
Posted by Shoot For The Stars Foundation at 11:02 AM 2 comments:

I know why--because when she hears Dr. King's speeches this time of year they sound like President Obama, who's been in office longer than she's been alive. She thinks all presidents sound like him.


She doesn't know that between Dr. King's death and President Obama's "Let freedom ring" speech to commemorate the 50th anniversary of the March on Washington there were no presidential remarks on civil rights, and no speeches at all on the Washington Mall except for inaugurations.

Shocking, when you consider the momentum fifty years ago.

President Kennedy's 1963 Civil Rights Address that led to the Civil Rights Act was two months before the March on Washington, a televised speech in response to his emergency protection of two students desegregating the University of Alabama (excerpt below):

I hope that every American, regardless of where he lives, will stop and examine his conscience about this and other related incidents. This Nation was founded by men of many nations and backgrounds. It was founded on the principle that all men are created equal, and that the rights of every man are diminished when the rights of one man are threatened...

Kennedy's speech echoed Lincoln's Emancipation Proclamation, an executive order 100 years before, and set in motion the actions of President Johnson in his 1965 speech before signing the Voting Rights Act, his emotions inflamed by the violence and death in Selma (excerpt below):

This is the richest, most powerful country which ever occupied this globe. The might of past empires is little compared to ours. But I do not want to be the president who built empires, or sought grandeur, or extended dominion.

And then...crickets. There is no address on civil rights despite decades of highly charged racial tensions through the presidencies of Nixon, Ford, Carter, Reagan, Bush, Clinton and Bush. That's  more than 40 years between Johnson's speech and the president who addressed the issues of race and civil rights directly.

President-elect Obama's victory night speech in 2008 (at top of post) echoed Lincoln, Kennedy and King. You could argue that he echoes the best intentions of Johnson as well:

This election had many firsts and many stories that will be told for generations. But one that's on my mind tonight is about a woman who cast her ballot in Atlanta. She's a lot like the millions of others who stood in line to make their voice heard in this election except for one thing – Ann Nixon Cooper is 106 years old.
She was born just a generation past slavery; a time when there were no cars on the road or planes in the sky; when someone like her couldn't vote for two reasons – because she was a woman and because of the color of her skin.
And tonight, I think about all that she's seen throughout her century in America – the heartache and the hope; the struggle and the progress; the times we were told that we can't, and the people who pressed on with that American creed: Yes we can.
At a time when women's voices were silenced and their hopes dismissed, she lived to see them stand up and speak out and reach for the ballot. Yes we can...
...She was there for the buses in Montgomery, the hoses in Birmingham, a bridge in Selma, and a preacher from Atlanta who told a people that "We Shall Overcome." Yes we can.

And he kept on speaking of civil rights at the dedication of the Martin Luther King Jr. Memorial in 2011 (excerpt below) :

And that is why we honor this man –- because he had faith in us.  And that is why he belongs on this Mall -– because he saw what we might become.  That is why Dr. King was so quintessentially American -- because for all the hardships we’ve endured, for all our sometimes tragic history, ours is a story of optimism and achievement and constant striving that is unique upon this Earth.  And that is why the rest of the world still looks to us to lead.  This is a country where ordinary people find in their hearts the courage to do extraordinary things; the courage to stand up in the face of the fiercest resistance and despair and say this is wrong, and this is right; we will not settle for what the cynics tell us we have to accept and we will reach again and again, no matter the odds, for what we know is possible. 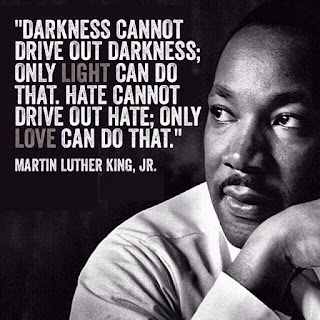 That is the conviction we must carry now in our hearts.  As tough as times may be, I know we will overcome.  I know there are better days ahead.  I know this because of the man towering over us.  I know this because all he and his generation endured -- we are here today in a country that dedicated a monument to that legacy.
And so with our eyes on the horizon and our faith squarely placed in one another, let us keep striving; let us keep struggling; let us keep climbing toward that promised land of a nation and a world that is more fair, and more just, and more equal for every single child of God--President Obama


And the president continued to speak out for the oppressed in his second inaugural speech, and his speech on the 50th anniversary of Selma , and on marriage equality and immigration and economic injustice  and gender equality and human rights.

You can see how a young child can be convinced that all presidents speak about the need for tolerance, compassion and fairness in their society and reaches out to everyone for answers.

They haven't so far, but we'll see.


Posted by Shoot For The Stars Foundation at 11:28 PM No comments: